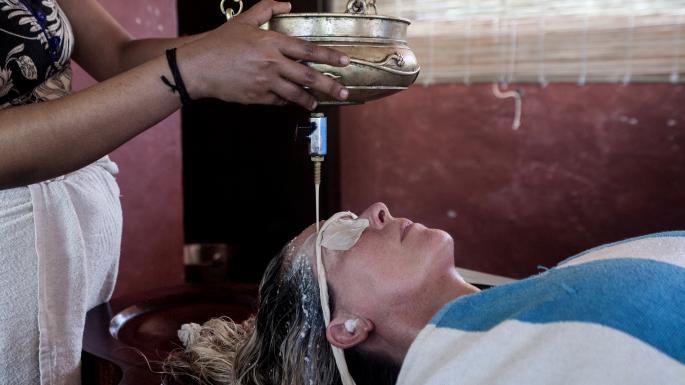 Hi there! Click one of our representatives below and we will get back to you as soon as possible.